Stir-fried vegetables and couscous with peanut butter and coconut cream 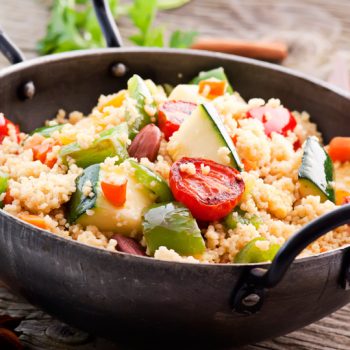 Couscous is a traditional North African dish based on wheat semolina. It can probably be regarded as the staple dish of most North African peoples and in some families it is served every day.
Couscous consists of granules of durum wheat and comes in either fine or medium calibres depending on the diameter of the grain. It is traditionally made from the hard part of the durum, the part of the grain that resisted the grinding of the millstone for wheat. It can also be made with other grains such as barley, millet, polenta, rice or corn kernels. 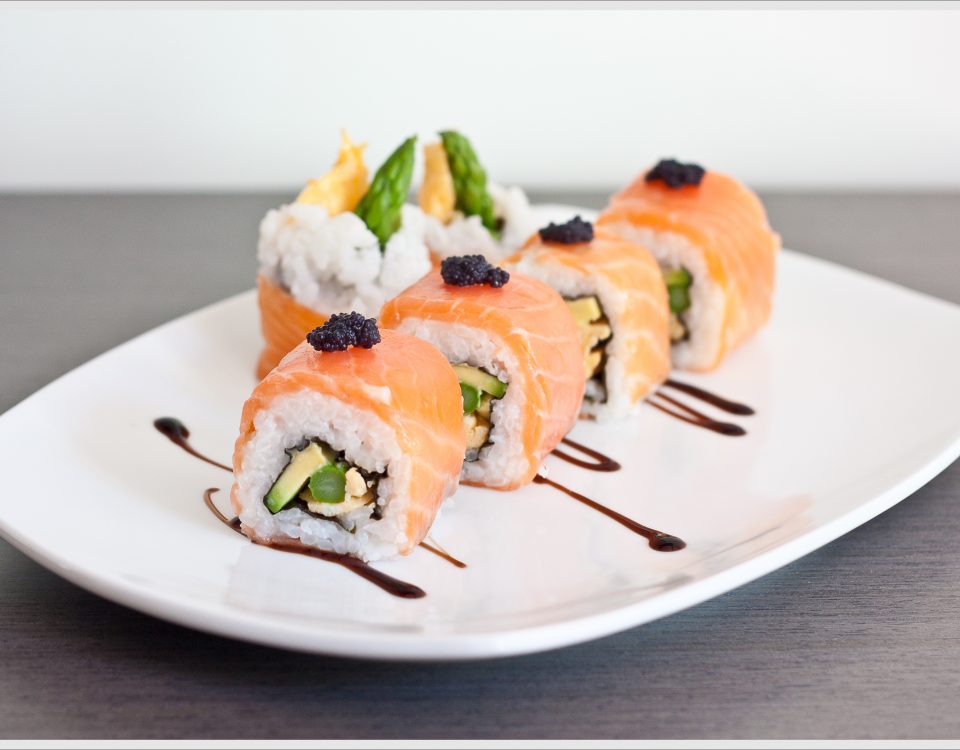 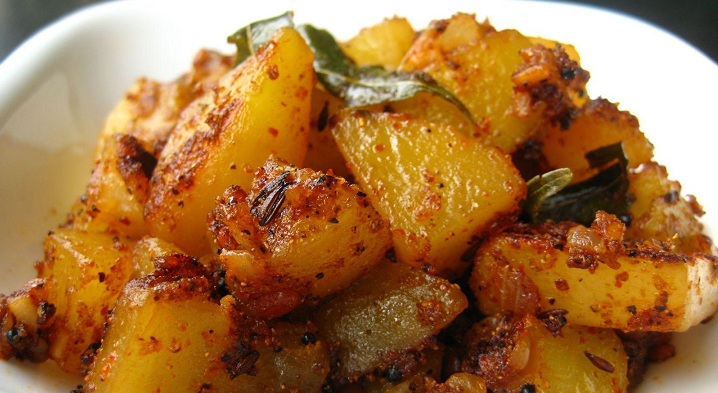 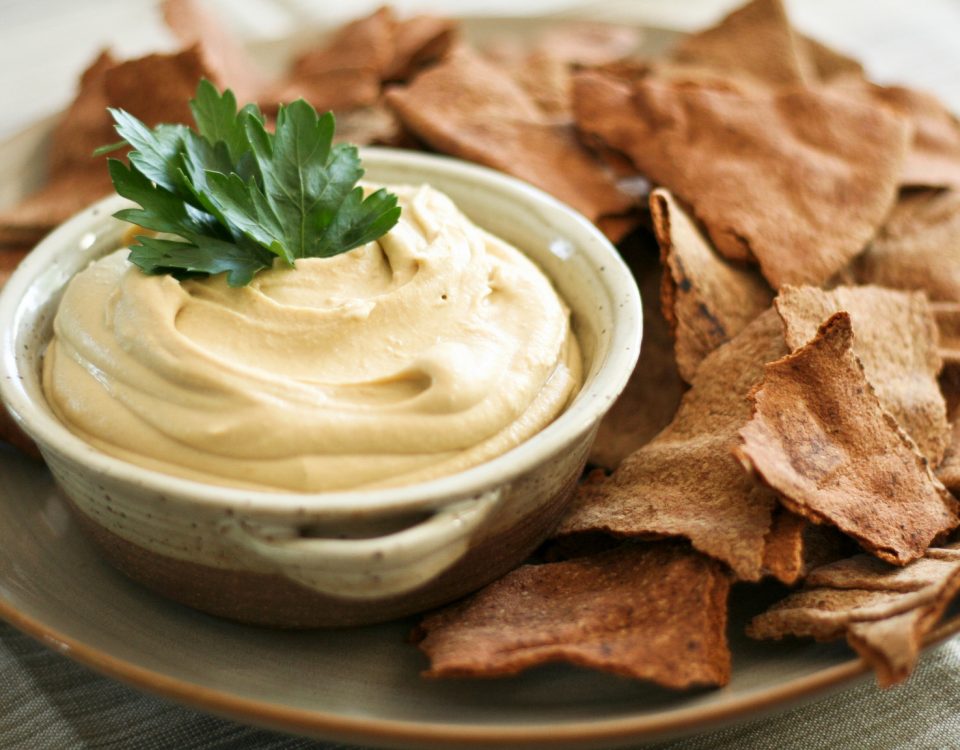 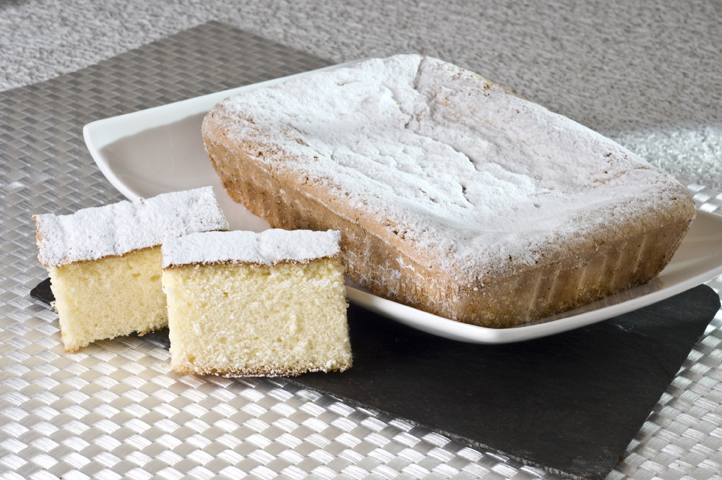 Read more
On our website we use cookies to offer you the most relevant experience according to your preferences and different visits. By clicking on "Accept all", you consent to the use of ALL cookies. However, you can visit the "Settings" section to assign a controlled consent.
ConfigurationAccept all
Manage consent

This website uses cookies to improve your experience while you navigate through the website. Out of these, the cookies that are categorized as necessary are stored on your browser as they are essential for the working of basic functionalities of the website. We also use third-party cookies that help us analyze and understand how you use this website. These cookies will be stored in your browser only with your consent. You also have the option to opt-out of these cookies. But opting out of some of these cookies may affect your browsing experience.
Advertisement
Advertisement cookies are used to provide visitors with relevant ads and marketing campaigns. These cookies track visitors across websites and collect information to provide customized ads.
Analytics
Analytical cookies are used to understand how visitors interact with the website. These cookies help provide information on metrics the number of visitors, bounce rate, traffic source, etc.
Functional
Functional cookies help to perform certain functionalities like sharing the content of the website on social media platforms, collect feedbacks, and other third-party features.
Necessary
Necessary cookies are absolutely essential for the website to function properly. These cookies ensure basic functionalities and security features of the website, anonymously.
Others
Other uncategorized cookies are those that are being analyzed and have not been classified into a category as yet.
Performance
Performance cookies are used to understand and analyze the key performance indexes of the website which helps in delivering a better user experience for the visitors.
SAVE & ACCEPT
Powered by